Lasers are cool in a science fiction sort of way. But in the real world, they’re not usually about blasting your enemies and removing Darth Vader’s arm. The tips contain blazing blasts of light and intense beams of brightness. The operator handles the powerful and precise force of light to achieve the best results.

Lasers were first postulated by Albert Einstein in 1916. He suggested that portions of the electromagnetic field could be stimulated, thus producing amplified light. In the 1950s and 1960s, many advances were made in the field of laser technolgoy that led to the types of lasers we use now. One of those lasers is the Diode.

The diode is the most common type of laser with the widest range of uses. If you’ve been to the grocery store and watched the clerk run products over a barcode reader, you’ve experienced a diode laser.  Other uses include telecommunication, laser printers, laser pointers, and CD/DVD/Blu-ray Discs.

The diode laser was developed in the early 1960s by General Electric’s Robert N. Hall. He filed for his patent for the stimulated emission semiconductor device on October 24, 1962. It was granted as a US Patent on April 5, 1966.

Continued advancements in diode lasers have made them especially useful in dentistry. The incredible shrinking size of the units and their increasing user friendliness makes them attractive to clinicians for minor soft tissue procedures and where good hemostasis is necessary.

Diode lasers are loaded with one feature after another and are clinically versatile. Therapy modes include soft tissue surgery, whitening, and pain therapy. Courses in dental lasers are offered throughout the year at a convenient location near you.

Lasers are revolutionizing the medical world and are being used in dentistry for:

Courses in dental lasers are offered throughout the year at a convenient location near you.

The galaxy is not so far away. So if your enemy is bad oral health, go ahead and blast away with your newfangled dental laser. 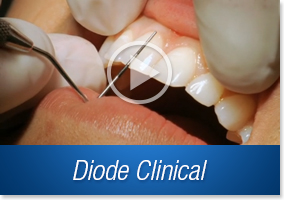 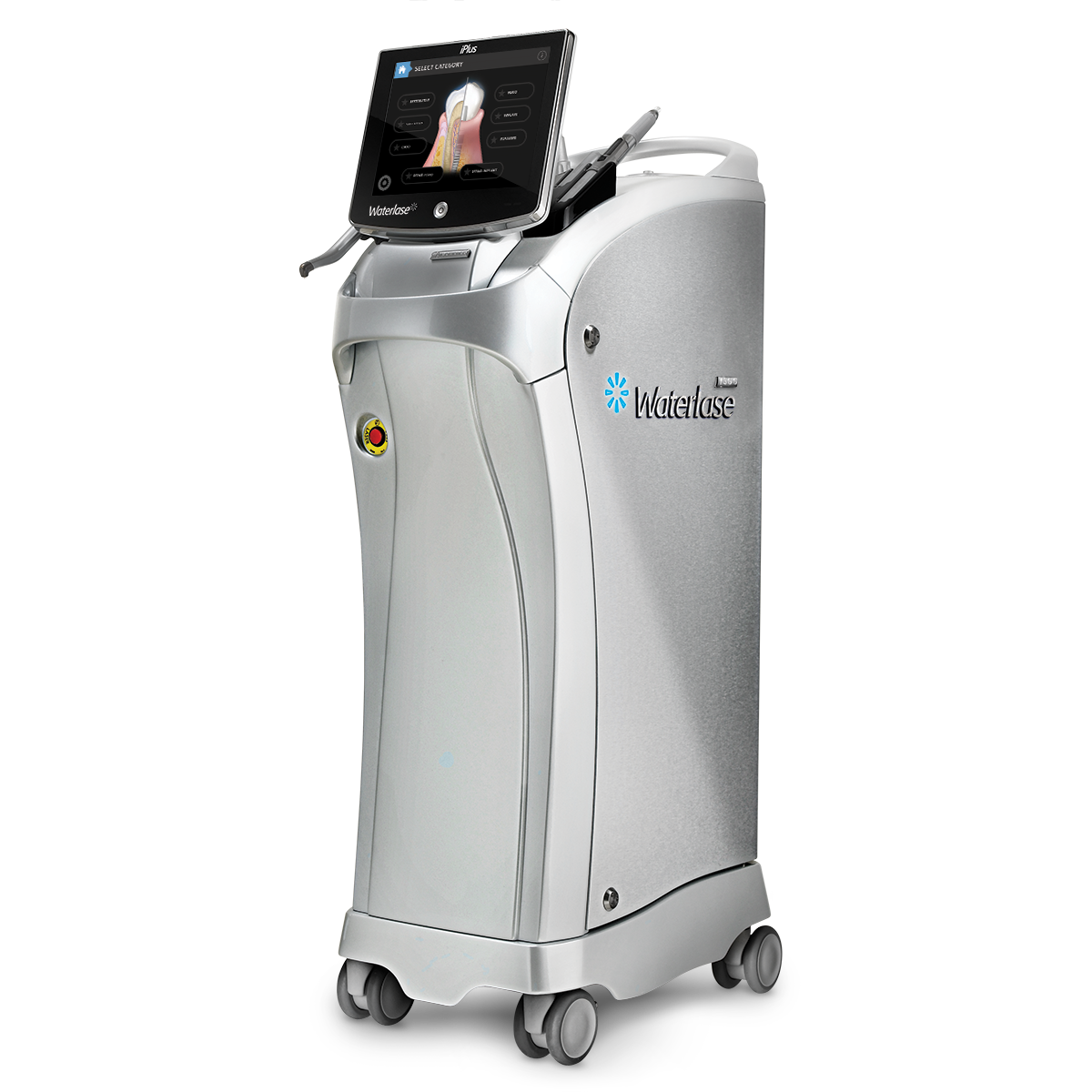 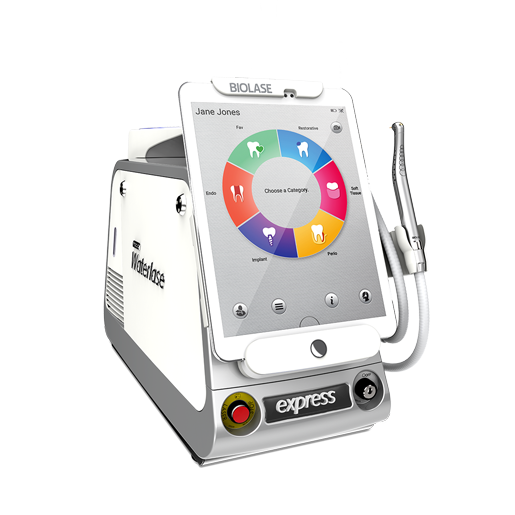 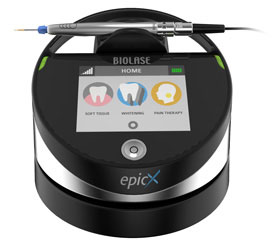 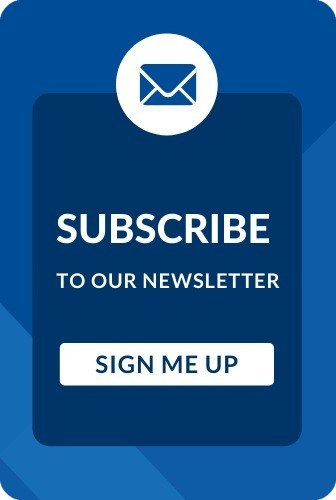